Since 4MINUTE’s Crazy era, they have gathered a lot of fans nailing a fierce concept, and for their latest comeback for HATE, they also got the hype for their unique music and choreography.

The song “hate” is all about having enough of a man’s lies and ending everything between them telling him that all that’s left of them is hate. There’s no reason for her to continue their relationship because of the lies he told her and it’s late for him to apologize.
She’d rather be free from him rather than she would suffer from their fights and because she had enough, she gave up and hated him for everything. He will always have a reason and will find a loophole by using words to escape from their lies. She got tired of the same excuses, and she doesn’t want to fight anymore because she finds no meaning about their relationship, it’s annoying her. So she tells herself to wake up, don’t be blinded by love and if it’s going to be like this, they’d rather break up. She feels lonely being with him, and she’d rather be lonely alone.

She finally gave up on him and doesn’t even care to find a solution to fix their problems. There’s full of hate yet she remembers how crazy they were for each other, but she felt crazily fooled for being dragged along with his lies that were too much for her to handle.

For their wardrobe, I made another K-POP inspired to look out of clothing and accessories from FOREVER 21. For the footwear, I got it from the never-ending trendy Timberland’s website. Check out the links below! 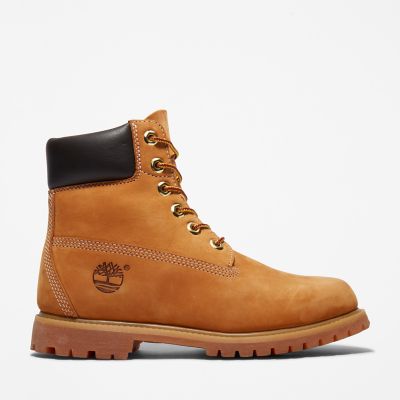 Check out the music video below to see more of 4MINUTE’s outfits for “HATE.”

Alixandrea Olarte a.k.a Andi is a graduate of Business Administration major in Marketing Management, events organizer, and a freelancer who is currently pursuing her dreams to be a fashion designer. She is someone who thinks outside the box and has many creative ideas in mind. Read More…

Hi, Andi here! Still fond of all things in pink and purple. I’m 25 years old but I can’t get enough of K-POP and fashion. Most of all, I appreciate art and crazy creative ideas.
For collaborations, sponsorship, and suggestions you can e-mail me at hello@andiolarte.com.

What are you looking for?